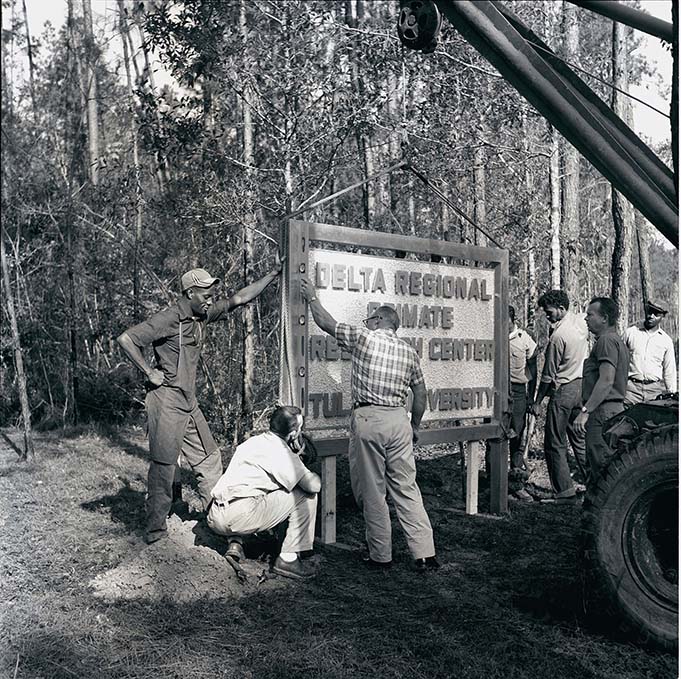 1962
Congress appropriates $9.5 million for the creation of primate research centers. Awards are made to Harvard University, University of California and Tulane University. 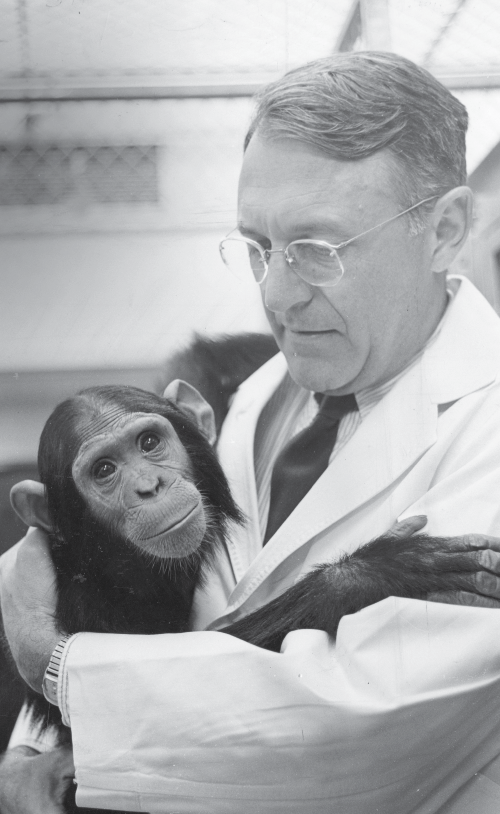 January 1966
AAALAC announces the start of a program for laboratory animal care, using the 1965 PHS Guide for Laboratory Animal Facilities and Care as the model for evaluation.

December 1970
Congress passes H.R. 19846, The Animal Welfare Act. “The prompt movement of this bill through the two houses of Congress illustrates the well-known fact that legislators consider the flag, motherhood and man’s best friend as inviolate subjects that one cannot vote against." 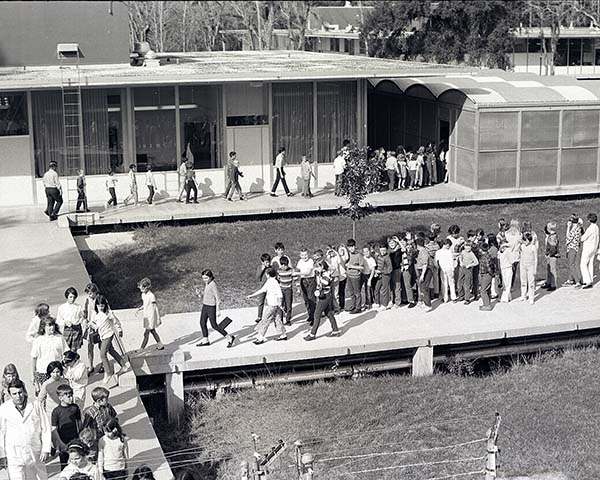 January 1978
NIH institutes formation of institutional animal care and use (IACUC) panels before any NIH grants are awarded to research institutions.

October 1979
Naturally occurring leprosy is diagnosed in a sooty mangabey A015, leading to two decades of research on model development and treatment of the disease.

June 1982
CDC releases guidelines for working with animals inoculated with tissues or blood from humans with the newly described AIDS.

March 1983
An NIH sponsored workshop on AIDS is held. Topics include reports of epizootics of AIDS-like syndromes in macaques at New England and California Primate Centers, transmissible lymphomas in affected animals, and the potential risk to laboratory and animal care personnel.

August 1984
A rhesus monkey with a retro-orbital lymphoma is necropsied at Delta Primate Center.  This is the first known case of Simian AIDS at the Center. 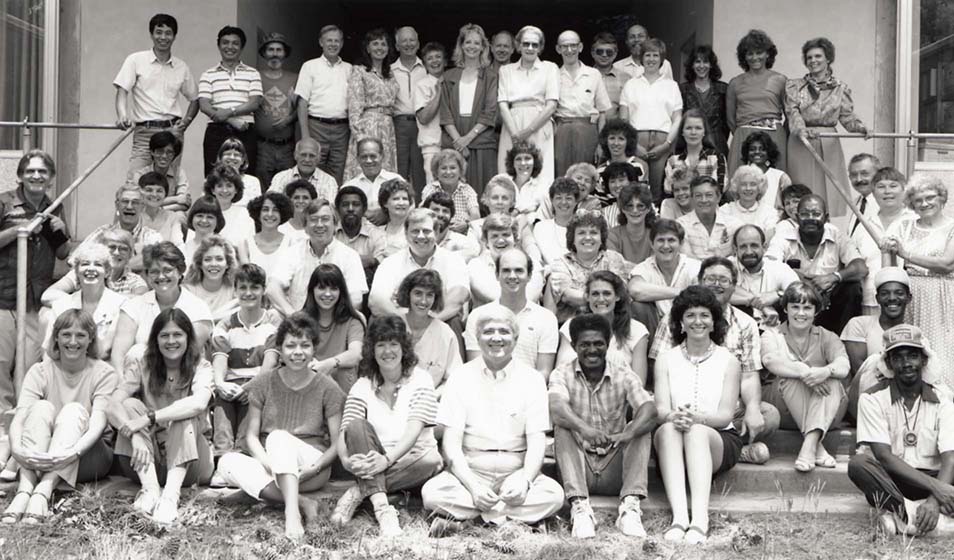 July 2001
Dr. Andrew Lackner is appointed Director of TNPRC, replacing Dr. Peter Gerone, and serves in this role for the next 16 years. 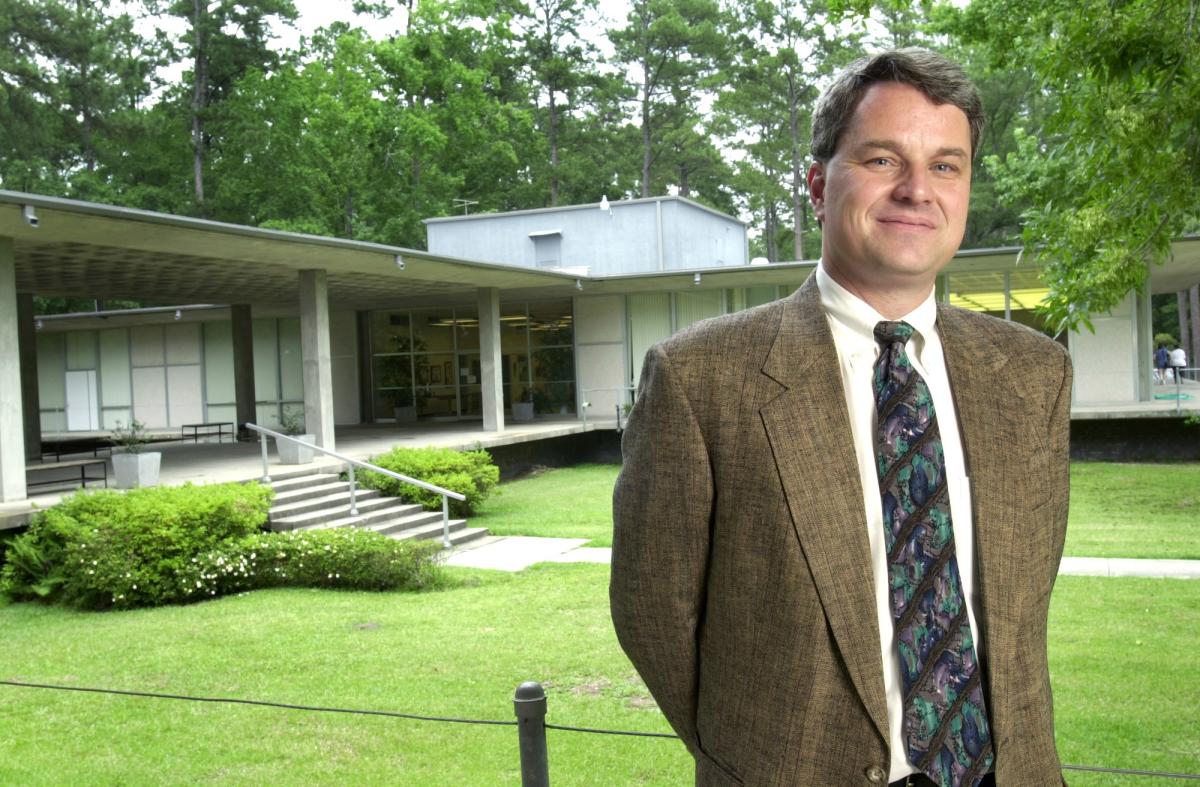 January 2004
TNPRC is awarded a $13.6 million federal grant for the construction of a BSL3 laboratory and animal housing facility. The Center is the only national primate center with an NIH Regional Biocontainment Laboratory. 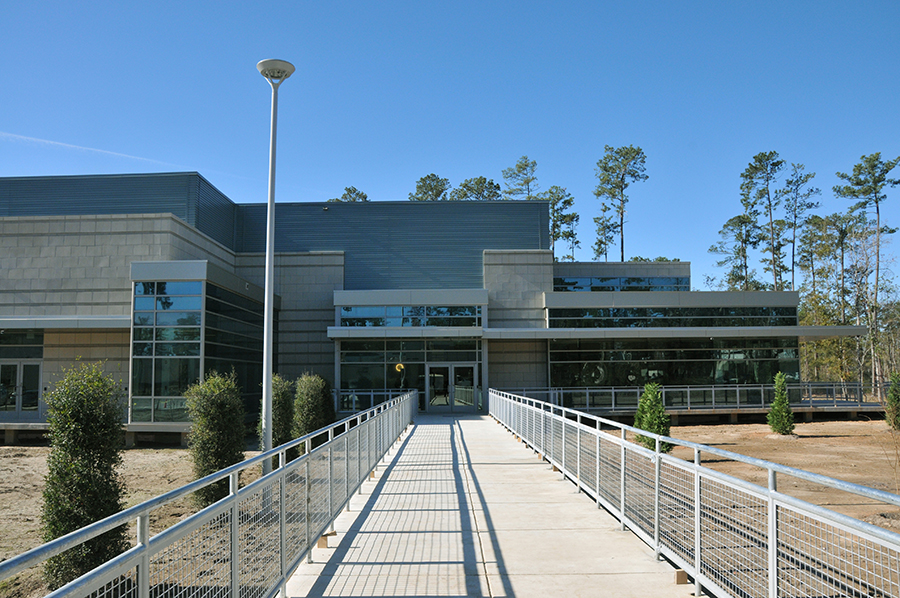 August 2005
The greater New Orleans area is hit by hurricane Katrina. The Center remains open, operating for 19 days on generator power. No animals are harmed by the storm and none escape from outdoor enclosures. 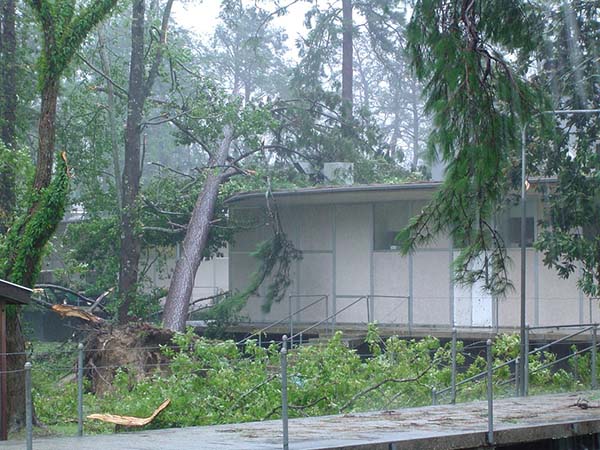 October 2007
TNPRC investigators leverage the RBL, aerobiology, and mycobacterium expertise to establish a NHP model of TB at the Center.

October, 2014
TNPRC celebrates its 50th anniversary with a series of social and scientific events. A memorial garden and statue is dedicated "In appreciation of nonhuman primate research, which significantly advanced medicine and the health and welfare of humans and animals." 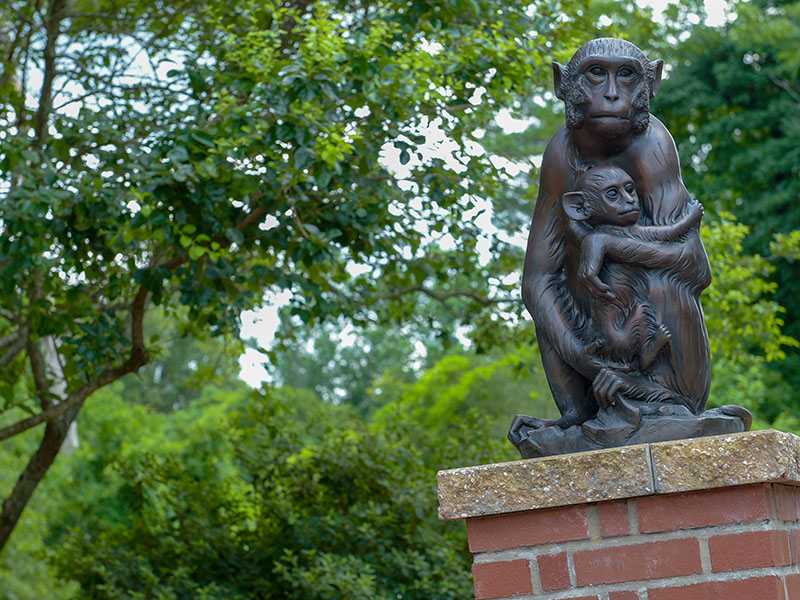 June 2018
Dr. Jay Rappaport is named Director of the TNPRC.

February 2020
The Tulane National Primate Research Center becomes one of the first institutions approved by the CDC to receive and study SARS CoV2. Studies quickly commence to develop a nonhuman primate model of COVID-19 and investigate its pathogenesis and long-term effects. 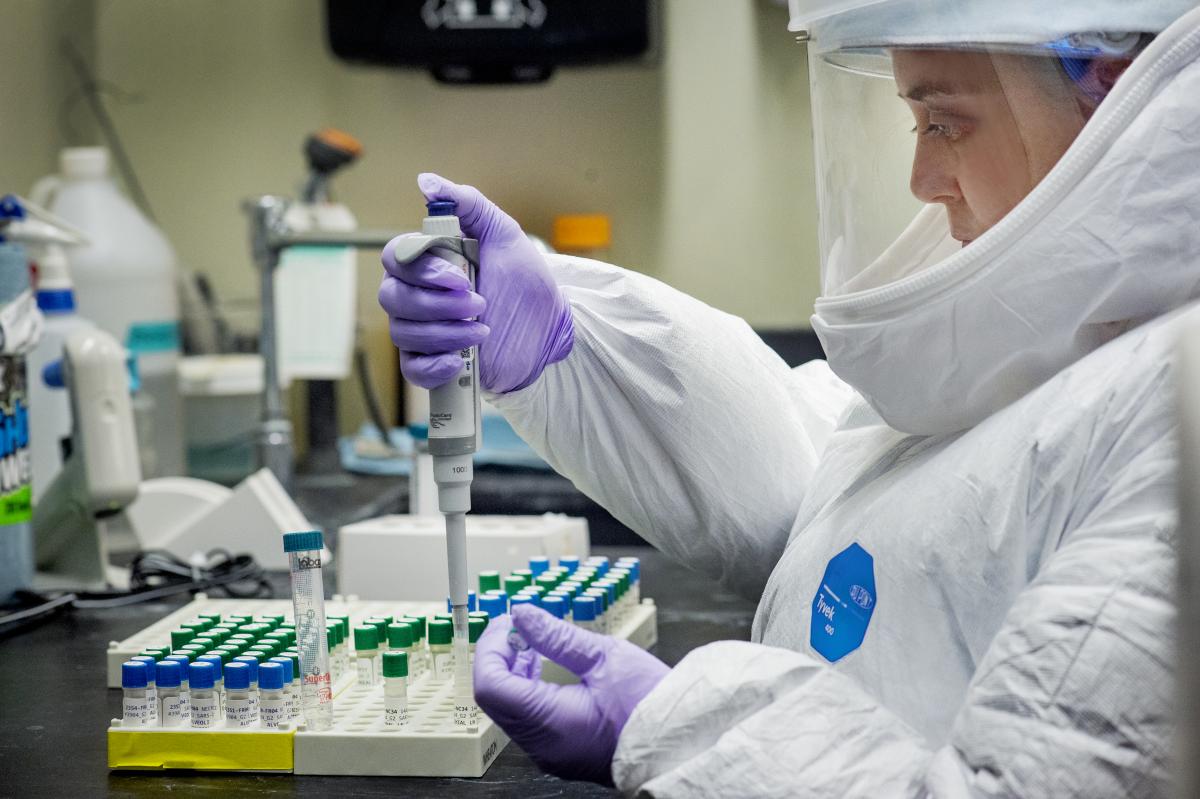