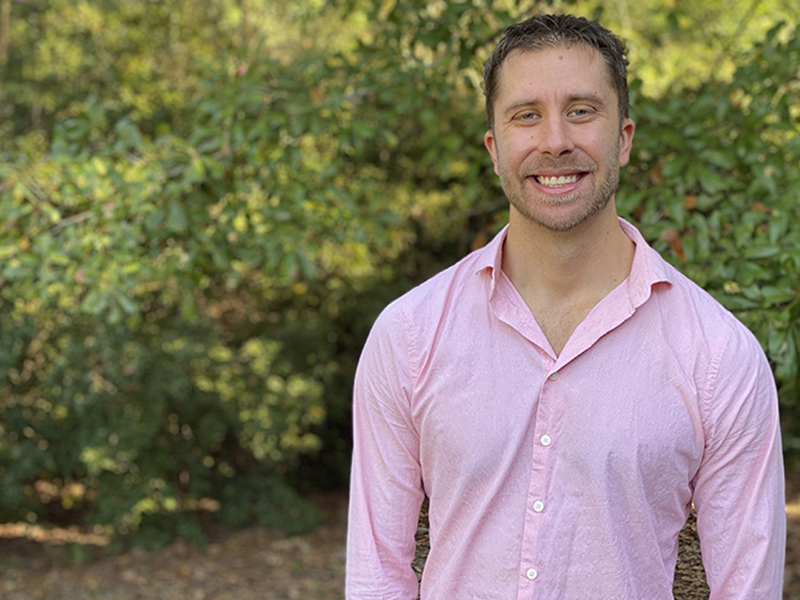 Although antiretroviral therapy (ART) is highly effective at limiting the extent of HIV-1 infection, the virus can hide out in ‘latent’ form in the genome of CD4 T cells, undergoing little or no transcription and thus remaining undetected by the immune system.  The latent reservoir of HIV is the source of viral rebound if ART is interrupted, and it is this principle reason why HIV remains an incurable infection.  In efforts to rid the body of HIV, there are predominantly two main schools of thought. The first is to interfere with the normal host physiologic processes that allow the reservoir to persist during ART.  The second is to reverse HIV latency through drugs that increase HIV transcription and then stimulate the immune system to eliminate them, commonly referred to as the ‘shock and kill’ approach.  The research in our lab touches upon both of these strategies, and seeks to understand why currently-implemented HIV cure approaches face efficacy hurdles.

A major mechanism by which the reservoir persists during ART is through the survival and proliferation of latent-infected CD4 T cells.  As such, identifying the drivers of cellular proliferation during ART and ways to inhibit them is an approach that may reduce the overall size of the HIV-1 reservoir.  We are currently studying the role of Cytomegalovirus (CMV) in this process, a persistent virus that HIV-1 patients are universally coinfected with. While generally asymptomatic, CMV constantly stimulates the immune system to divide.  Our current approaches employ nonhuman primate models of SIV to understand if the HIV-1 reservoir decays faster when CMV is completely absent, or when replication is inhibited with CMV antivirals.  A second area of exploration involves the intersection of cellular metabolism with HIV.  Targeting host metabolism is an attractive target because it is upstream of the cellular processes that maintain HIV persistence.  Here, we employ a model in nonhuman primates where SIV-infected animals are calorically restricted without being malnourished.  The controlled restriction of nutrients in this way is known to slow down host metabolism, and we examine the impact of a reduced cell metabolic state on various stages of the HIV-1/SIV lifecycle and the proliferation of cells that are latently infected.

A major problem of latency reversing agents currently tested in vivo is that they do not reactivate HIV in all latently infected cells.  In fact, only a fraction of the reservoir is seen to be reactivated while a majority resist stimulation.  The issue poses a significant problem for shock and kill therapies designed to make the reservoir visible to the immune system.  Cell-intrinsic factors that promote HIV latency such as epigenetic factors are an increasing focus of our lab.  We are currently studying the DNA methylation profiles of individual HIV-1 proviruses.  DNA methylation is largely a repressive epigenetic signature and while explored in past studies, methodological drawbacks of the ‘gold standard’ sodium bisulfite sequencing approach have limited its application to HIV proviruses, which are of low frequency and oftentimes defective.  In our lab we leverage a novel approach called TET-assisted Pyridine Borane Sequencing (TAPS).  A gentler approach which allows the interrogation of DNA methylation profiles across the entire HIV-1 genome. The goal here is to determine methylation profiles associated with active vs latent HIV.