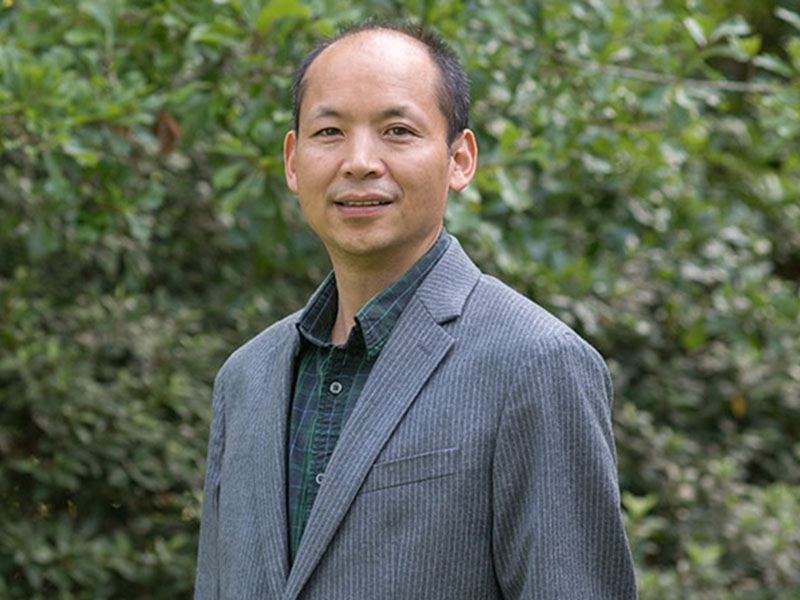 Dr. Huanbin Xu is an Associate Professor with tenure in the Department of Pathology and Laboratory Medicine at the Tulane University School of Medicine. Dr. Xu has been active and productive in the fields of immunology and infectious diseases after completion of specialized postdoctoral training at Harvard Medical School and Tulane Medical School. His major scopes of research have involved germinal center responses, innate immunity, and viral reservoir establishment and how the epigenetic regulation contributes to these cell subsets and events in HIV infection. Currently, his focus is on 1) deciphering the impacts of pediatric HIV infection and early treatment on immune development and function in infants; 2) exploring curative strategies in relation to early interventions, HIV latency reactivation and HIV genome ablation by gene editing, and by in vivo delivery systems; 3) identifying HIV reservoir seeding and eradication; and 4) trained innate immunity in pediatric infectious diseases.

As an independent Principal Investigator, Dr. Xu has demonstrated his commitment to collaboration on several topics with extramural funding. Dr. Xu has published on several key topics in immunity to HIV/SIV infection and cure strategies, which have been featured in the Journal of Immunology, Mucosal Immunology and EBioMedicine. In addition, Dr. Xu is also reviewer for several NIH study sections, AD hoc reviewer for journals, editorial board of Scientific Reports and Frontiers.